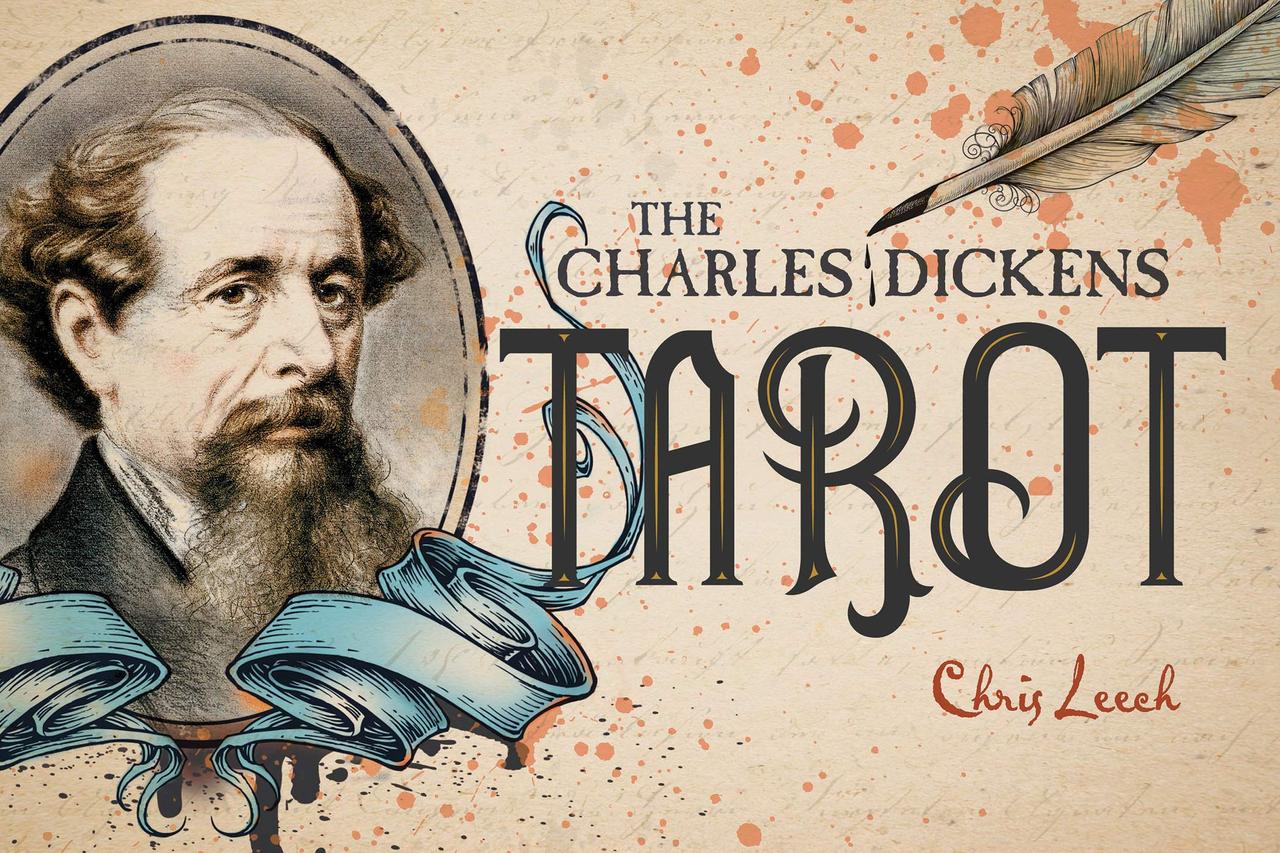 Using art and symbolism from the Dickensian Victorian era, this rich and inspiring 78-card deck and guidebook draws on literary themes but remains rooted in traditional Tarot. The Major Arcana focuses on Dickens's own life and history, including real-life people who were worked into his fiction. These include his father, John, as Wilkins Micawber in the Emperor card and his mother, Elizabeth, as Mrs. Nicklesby in the Empress card. The four suits--Fire, Water, Air, and Earth--are populated by a plethora of his best-loved characters and novels. The horizontal orientation of the cards invokes an open book, a vista, or even a panorama of Dickens's scenes. The guidebook, written in Dickensian "shorthand," provides keyword analysis of each card, making the meaning clear in both your own life and in relationship with Dickens's characters.